Lumo Light Festival Oulu lights up the city again on 19–21 November. There is plenty to see and marvel at from Friday to Saturday between 4 and 10 p.m. The nine-year-old light festival offers its audience many light installations in co-operation with a number of artists, organisations and partners.  The festival takes place in Oulu city centre and the Hupisaaret Park. Also district events around the neighborhood are included in the programme.

One of the programme highlights is a video mapping that brings the façade of Oulu Cathedral to life. The piece called Matkaaja is designed by Janne Ahola who is famous for his impressive video installations.

Making a long-awaited comeback to the festival map is the Market Square, where French Julien Menzel will install his architectural piece Platonic.

The festival theme, return to the new, can be seen also in the Kesäkatu avenue of Valkea Shopping Centre, where a seven-metre earth piece called Gaia will be installed. The British artist behind the installation is Luke Jerram whose earlier work, The Museum of The Moon, was much loved by audience at the 2018 festival.

According to tradition, at least one permanent light installation or lighting of a public space has been revealed at Lumo Light Festival annually. This year, the old section of Ouluhalli sports centre will receive new, special lighting. The complete programme will be released in beginning of November. 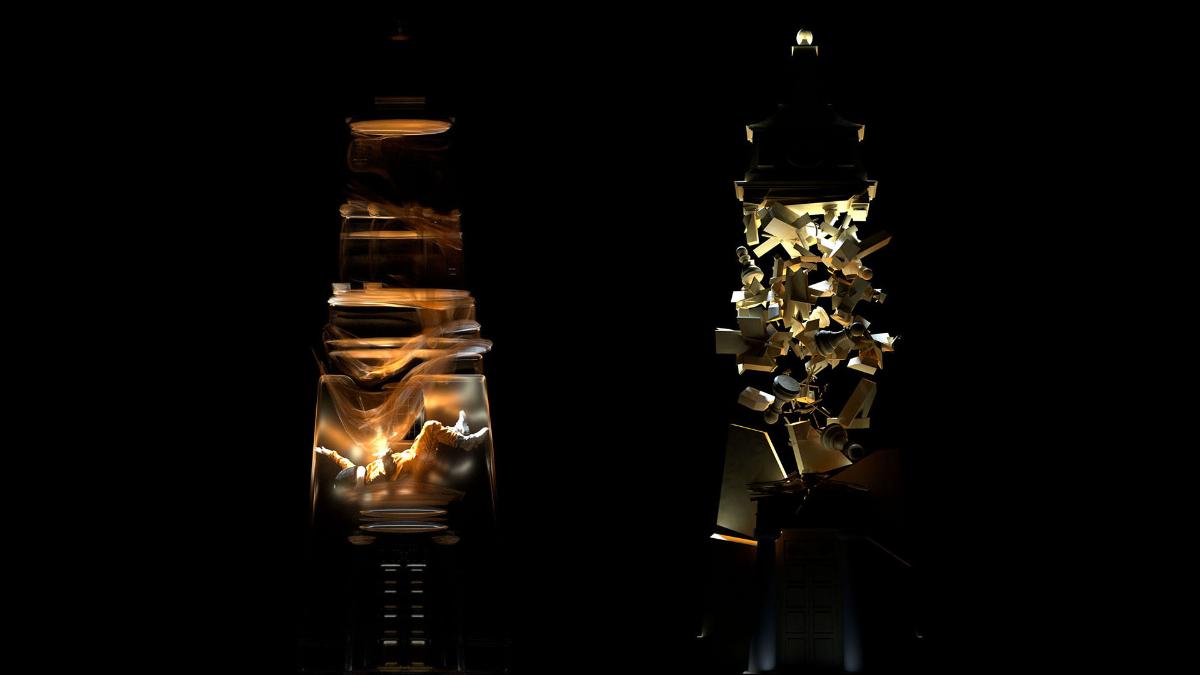 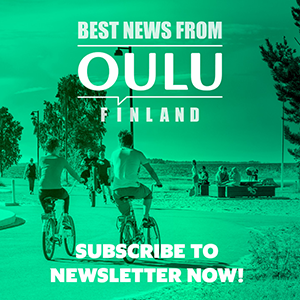