The Turkansaari Open Air Museum has its own item and photograph collection with nearly 9000 items. The current collection is based on an ethnological collection of items from Oulu River area collected in the 1920-1930s and in the 1960s. Good-condition items relating to regional peasant culture are still added to the collection.

The task of the Turkansaari Open Air Museum is to showcase the peasant heritage of Northern Ostrobothnia and especially the Oulu River region. The museum buildings of Turkansaari showcase items relating to farming, cattle tending, fishing, tar burning, log floating and forestry. The collection also includes items relating to interior decoration and housekeeping, and vernacular home textiles. In the ethnological collection, tar boats, farming machines, items relating to cattle tending as well as various tools for men and women deserve special mention. Items relating to log floating and forestry have also been donated by the Oulu River and Ii River log-floating associations in the 1980s and the 1990s. The Turkansaari Collection also features photographs, negatives and slides.

The museum buildings are also museum items. The museum area has a total of 44 buildings, including a church dating back to 1694 and a parsonage relocated to the museum area from the village of Kainuu in Ylitornio. One of the buildings, the Ylikärppä House, is surrounded by buildings typical to a Northern Ostrobothnian farmyard, including a cowshed, a sauna, a drying barn, a storehouse and a cellar, as well as granaries and the chimneyless Sorvo hut. The Siikasaari island houses the Parttuainen forest house and the prosperous Yli-Juurus farmhouse of from Oulu River riverside. 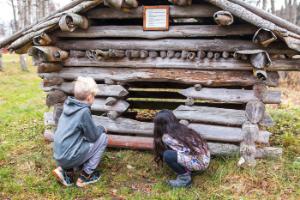 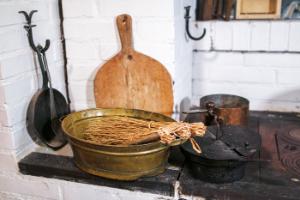 The Electricity Works Collection includes more than 500 museum items, ranging from streetlights to electricity meters. Complete electrical systems in the collection include the transformer of the former Kastelli radio station, wooden sculptures carved by engineer Ferdinant "Nantte" Huotari of his colleagues who worked at the electricity works, and the items and the archive of chief electrical engineer, radio amateur and inventor Torkkeli Viitanen (1898–1995). The electricity works collection also includes blueprints, maps and charts. Some items from the collection are displayed in the museum and tradition room of the Merikoski Hydroelectric Power Plant. 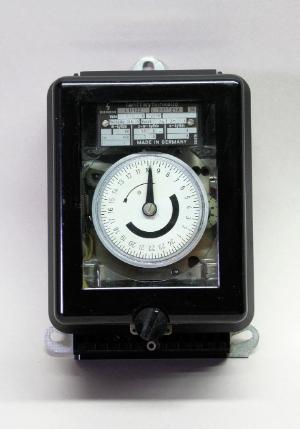 The Collection of the Health Care Museum at the Northern Ostrobothnia Museum includes approximately twenty different subcollections. The collections were established more than thirty years ago when several hospitals, institutions and private individuals from Oulu and the surrounding areas asked where they could donate old items related to health care that they had in their possession. A committee was established to arrange appropriate storage for the items. Systematic cataloguing of the items was also started by a team of retired health care professionals with constant involvement and support from the Northern Ostrobothnia Museum. 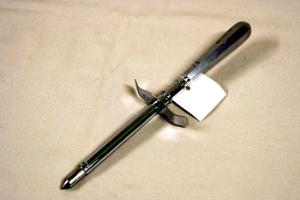 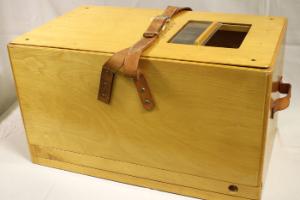 The house collection of the Northern Ostrobothnia Museum holds approximately 70,000 items and grows at a rate of approximately 400 items per year.  The oldest items are from prehistoric times, while the latest acquisitions are from the 2010s.

During the 120 years of the museum's existence, well-known Oulu families, such as the Pentzins, the Bergboms, the Gahmbergs, the Snellmans, the Rosendahls and the Segermans, have donated sometimes considerable volumes of items and textiles to it. Some of these contributions have, however, been destroyed in the two fires of the museum in 1929 and 1940. This was also the fate of the Lapland Collection of ethnographer and author Samuli Paulaharju. The current Lapland Collection is formed around Paulaharju's Home Collection and the Sámi items he collected in the 1950s.

Considerable collection efforts were made in the 1940s, and scholarship students were sent on acquisition trips to various areas around what was then the province of Oulu, including Lapland, Kuusamo, Kajaani and the Tornio valley.

The collections also grow through donations made by private individuals and heirs. The museum focuses primarily on items from Oulu and Northern Ostrobothnia while also collecting everyday household items and items relating to youth culture. The museum also builds its collections by purchasing items designed by designers from Northern Ostrobothnia. 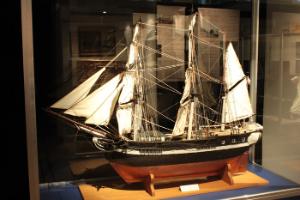 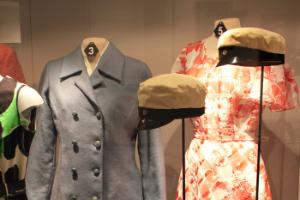 The School Museum Collection of the Northern Ostrobothnia Museum holds thousands of items from the school world. The museum started inventorying and assembling the collection in 1979 together with the city's school office. Items were donated by the city's schools in Hietasaari, Heinätori, Nokkala and Lapinkangas as well as the city's central school. In the 1980s, school items were collected without any criteria, so certain much-needed deletions will be made in the school collection in the future.

The collection consists of school items from the city's schools, including vintage classroom prints, school materials, demonstration objects, books and furniture. It also includes school desks, gym equipment, canteen items, drawings, artfully decorated school notebooks, handicrafts, maps, technical instruments and teachers' school diaries from various decades.  Some additions are still made to the collections.  Donations are received from schools as well as private individuals, and the latest additions to the collection include a workbench for eight pupils and a school xylophone. 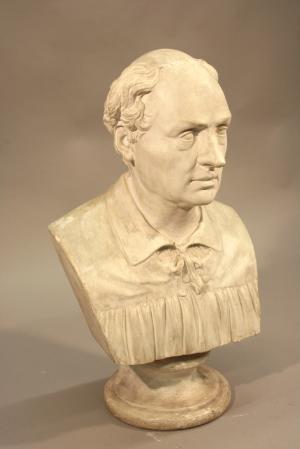 Lennartti Pohjanheimo (born Otto Lennart Qvickström, 1875–1951) was a collector who established a foundation for his considerable collections already in 1939. Pohjanheimo's father was a sea captain born in Ii, and his mother a farmer's daughter also from Ii. Lennartti, who wanted to have a career in the military, first served in the Imperial Russian Army, then worked as a lawyer in Helsinki. An ardent teetotaller and Fennoman, Pohjanheimo was also active in politics. He was buried in a family grave in the Kruununsaari cemetery in Ii.

Lennartti Pohjanheimo collected everything that caught his interest. A part of the collections of the L. Pohjanheimo Gun Collection Foundation was donated to the Northern Ostrobothnia Museum in 1954. This collection of 336 items consists of peasant items, amber pipes, beaded artworks, decorative ceramics, a neoclassic suite of furniture and everyday items and photographs that belonged to the Pohjanheimo family. The donation was beneficial for both the foundation and the museum, because it enabled the foundation to better focus on weapons, and the museum received a valuable addition to its static exhibition in the form of the furniture set. Many of the other items of the donation were also displayed in the static exhibition initially, and 16 items from the Pohjanheimo Collection are still part of it. The collection is introduced in more detail in a book entitled Kultainen sapeli ja upseerin aarteet – Esineitä everstiluutnanti L. Pohjanheimon Asekokoelmasäätiön kokoelmista published by the Northern Ostrobothnia Museum in 2012. 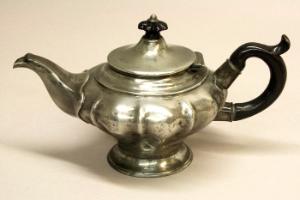 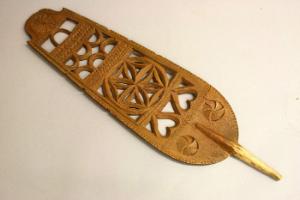