Oulu Museum of Art is proud to present an extensive exhibition of one of Finland’s most important private collections of contemporary art, the collection of the Heino Art Foundation in Helsinki, curated by esteemed kauppaneuvos Raimo Heino, his wife Raini Heino and their younger son, gallerist and art historian Rauli Heino. The family's first art acquisition was made in 1960 to celebrate the 1st anniversary of Raimo and Raini Heino's wedding, and since that the collection has gradually grown to its current scale of more than 1400 artworks. The Heino family made their career in the wholesale company Heinon Tukku, the history of which dates back to 1899, when Raimo Heino’s grandfather Fritjof Heino started trading on the market square in Helsinki. Raimo Heino worked as the family company’s managing director for two decades before his older son Petri Heino took the helm in 2003.

Initially the art acquisitions were made to the family home and the company offices, but in the beginning of the new millennium considering the future, storage and professional maintenance of the collection became a timely question. In 2015, the Heino family donated the artworks that comprise the collection to the art foundation that they had established the year before. The foundation also received a donation of more than 260 graphic prints. A third of the donation came from the son Rauli Heino, who had become an active art collector in the early years of the new millennium. Rauli Heino purchased his first artwork with money he had made in a summer job in 1987.

Since the very beginning, the Heino family was interested in Finnish contemporary art; first relatively traditional figurative modernism, later expanding to contemporary art in its various forms — the only exception so far being installation art. Establishing the foundation also opened more possibilities for exhibiting the collection to the general public. The first large-scale exhibition of the collection took place in Helsinki Art Museum in 2016, and in 2018 a part of the collection was exhibited in the Kuntsi Museum of Modern Art in Vaasa. Individual works of the collection are constantly loaned to various museum exhibitions.

Shared Dreams is produced in collaboration with the Heino Art Foundation, but the Oulu Art Museum had complete freedom in the selection of works exhibited. The selection of approximately one hundred works, chosen by curator Elina Vieru, was born in an organic manner: certain artworks started pulling certain other works towards them, eventually forming a “surreal” network of artworks — even though the artists or the artworks were not surrealist as such. The only representative of actual surrealism is painter Juhani Linnovaara. The whole is brought together by figurativeness, which provides ostensible familiarity and makes the exhibition easier to approach, yet does not offer any automatic interpretations. Author Vladimir Nabokov once stated that the word “reality” is useless without quotation marks. Artists are masterful creators, shapers and mediators of different realities. Imagination is the defining characteristic of the human being; it can be applied anywhere, anytime, and it can be made so much richer by entering the doors opened for us by art. 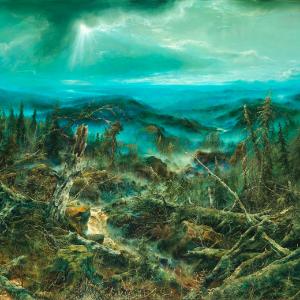 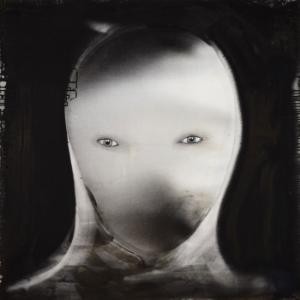 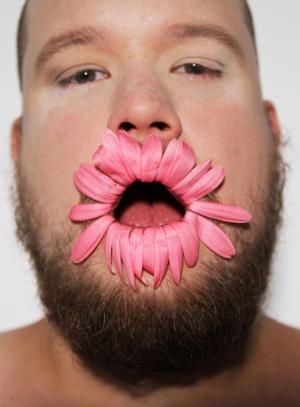