Oulu Museum of Art has received a bequest from the Oulu-born, Helsinki-resident Doctor of Dentistry and art lover Maija-Liisa “Maikki” Niemi (1935–2017). The donor’s will leaves to the Museum of Art the art collection bearing her name, along with funds to augment the collection as stipulated in her will. To this end the City of Oulu has set up the Maija-Liisa Niemi Bequest Fund. This is the first such major combined donation in the history of Oulu Museum of Art.

Maija-Liisa Niemi’s mother’s family were from Oulu and her father’s from Korpikylä in Tornio. The scenes of her childhood and youth were important to her. A painting in the collection, River Tornio (1977) by the Oulu painter Matti Mikkola, probably depicts these sentiments. Ranta-aho farm on the banks of Kivesjärvi Lake in Paltamo, which she acquired as her summer home in 1963, also became important to her. For Maija-Liisa Niemi exhibition visits to Oulu Museum of Art in her birthplace and home city were an inspirational break from everyday life. She was proficient in the French language and culture, and she and her friends visited numerous art exhibitions, some of them abroad. She built up her own art collection of some tens of works through purchases from museum and gallery exhibitions, or directly from the artists, some of whom she had met through her profession.

Professor and painter Tuomas Mäntynen painted a playful, naivist portrait of his friend, metaphorically titled Waiting (1974). In it their roles are as if reversed, with the doctor depicted taking her turn at sitting in a waiting-room armchair. The collection includes several works by Tuomas Mäntynen, Taisto Ahtola, Outi Heiskanen, Nikolai Lehto and Heikki W. Virolainen. The last of these dedicated his figurative sculpture Iroquois Pig (1964–2000) with gratitude to his patron Maija-Liisa Niemi. Other artists in the collection we can mention are Juhani Harri, Alice Kaira, Leena Luostarinen, Ulla Rantanen and Sam Vanni. The collection does not form a coherent thematic or art-historical whole, rather, Maija-Liisa Niemi felt a personal affinity with each artist or with an artwork that said something to her. 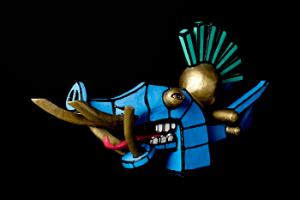 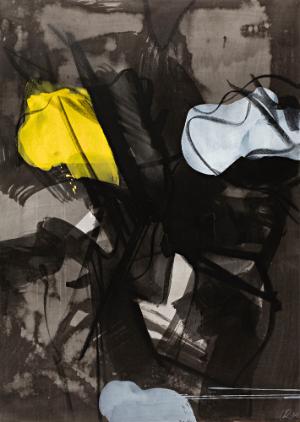 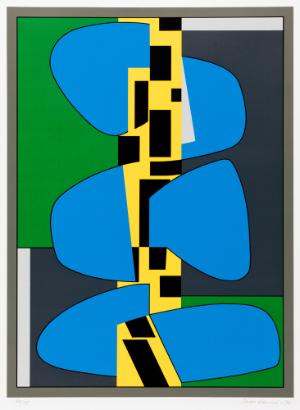