Oulu is preparing the application for the 2026 European Capital of Culture, which is when the next title-holder will be chosen from Finland. Currently, Tampere, together with Mänttä-Vilppula, and Savonlinna have also announced their participating in the race.

The European Capital of Culture aims for a broad, long-term urban development with a project budget of 50 million Euros. Nationally, the year brings additional great visibility to Finland. It is in the national interest that all of the cities involved in the race can show their full potential.

In the light of statistics, North Ostrobothnia is less able to prepare for the European Capital of Culture than in Pirkanmaa, not to mention the cultural concentration of Uusimaa. In the European Capital of Culture, Oulu trails immensely behind with weaker resources. From year to year, the ever-increasing funding gap has increased between cities and regions with ever so present cultural life in the south.

According to a survey conducted by the Regional State Administrative Agencies in 2012, 9.6% of 7 to 9 year olds in Pirkanmaa participated in basic Art education covering a wide range of subjects compared to only 3.3% of their Northern Ostrobothnian peers the same age. Speaking of talent, there are hardly any such great regional differences. Basic Art education offers art for professional artists and higher education. At its discretion, The Ministry of Education and Culture grants permission to organize a wide range of lessons and hourly state subsidies.

The Arts Promotion Centre Finland has explored the distribution of state subsidies and discretionary funding for arts and culture by the Ministry of Education and Culture in Finland in 2016. Approximately 62 Euros per subsidy per inhabitant of the Uusimaa Region in 2016 were paid in 2016, 38 Euros for the Pirkanmaa Region and 12 Euros for the inhabitants of Northern Ostrobothnia. The subsidy level in Uusimaa will bring an additional 20.5 million Euros annually to Northern Ostrobothnia for additional resources meant for culture.

The national cultural policy decisions build on the international competitiveness of culture. At the present time, part of the cultural talent will remain hidden if the regional continuity of art and culture funding is not equally supported. Cultural policy must not further accelerate regional inequality; cultural life has potential for growth and development in the north! 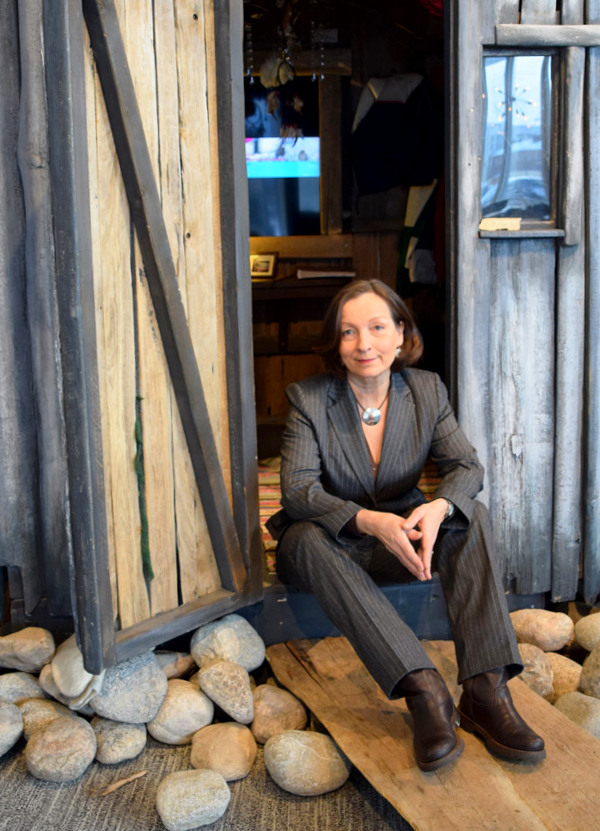 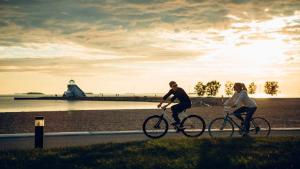 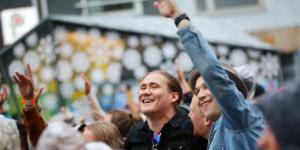