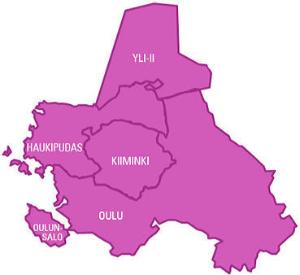 The New municipality is called Oulu, and it is the fifth largest city in Finland, with the number of residents totalling 190,891 (as of 1 January 2013).

The new Oulu – a city by the sea and with three rivers – has shown that it is both willing and able to cooperate with others. 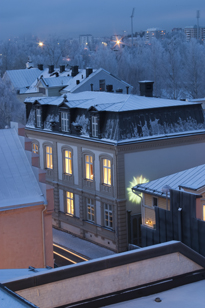